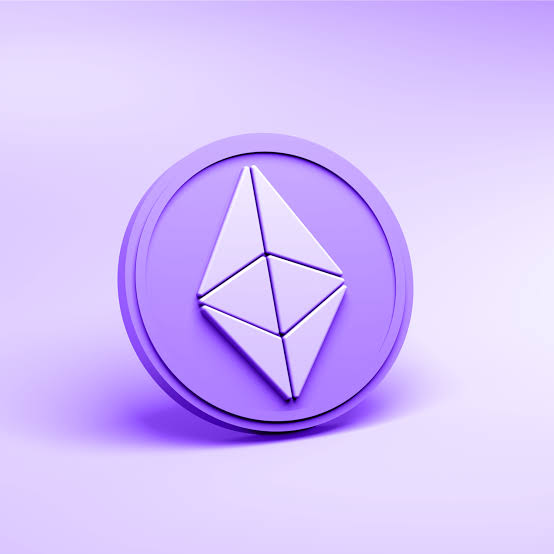 A bug in the most famed software used to verify transactions on the Ethereum platform almost prompted a crisis for the most widely used crypto blockchain in the world.

Almost half of the Ethereum network divided into a distinct chain after a flaw in the Geth or Go Ethereum, software affected users who hadn’t executed an upgrade developed to fix the mistake. This could’ve been a huge problem but wasn’t.

Nearly 75% of all the users on the Ethereum network use Geth as a junction to mine Ether, the native token of blockchain and to develop software that operates functions like decentralized applications.

According to a news site Decrypt, at its worst – the fork or split – could’ve lead to a so-called double-spend attack where the same Ether crypto would’ve traded twice during any trade or transaction. This would’ve developed fake currency and perhaps an abrupt plunge in its value.

Luckily, the majority of the traders using Geth rapidly updated their system, allowing most of the blockchain to exist on the primary network, rather than depending on the divided version.

While the aligned network still survives, it will in due course vanish as more users of Geth updated their system.

For the first time, Ethereum hiked in 4 trading sessions during New York hours, to $3,272 gaining about 4.6%. The second biggest crypto by market value after BTC has increased more than 300% this year.

A writer by day and a reader at night. Emerging from an Engineering background, Diksha is a travel freak and anxious to explore different cultures and religions. Inclined towards the off-beat places, she wishes to uncover the secrets on her Scooty (if possible). She always grabs some time to take a quick nap, listen to music, skating and eat a brownie.